Read the Bogota_Message, which was drafted by participants in 2018.

The Third Global Gathering brought together over 250 church leaders reflecting the breadth and depth of world Christianity.

With a 50:50 ratio between ‘older’ churches (Catholic, Orthodox and Oriental Orthodox, Protestant, Anglican) and ‘younger’ churches (Evangelical, Pentecostal, Independent). At least half of the participants will be attending a Global Christian Forum gathering for the first time.

They put into practice the gathering’s theme through careful conversation, listening, and prayer.

This was the first GCF global gathering to take place on the South American continent and the first in a Spanish-speaking nation. 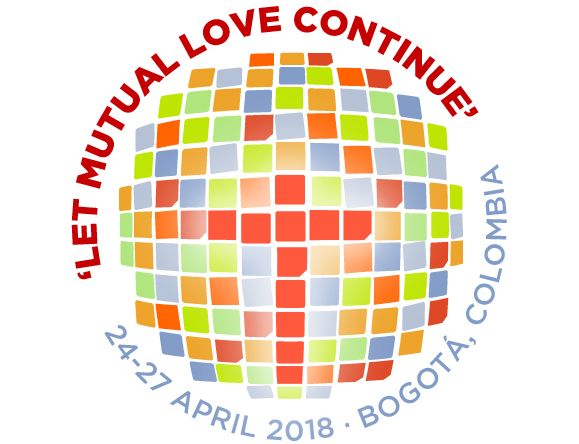